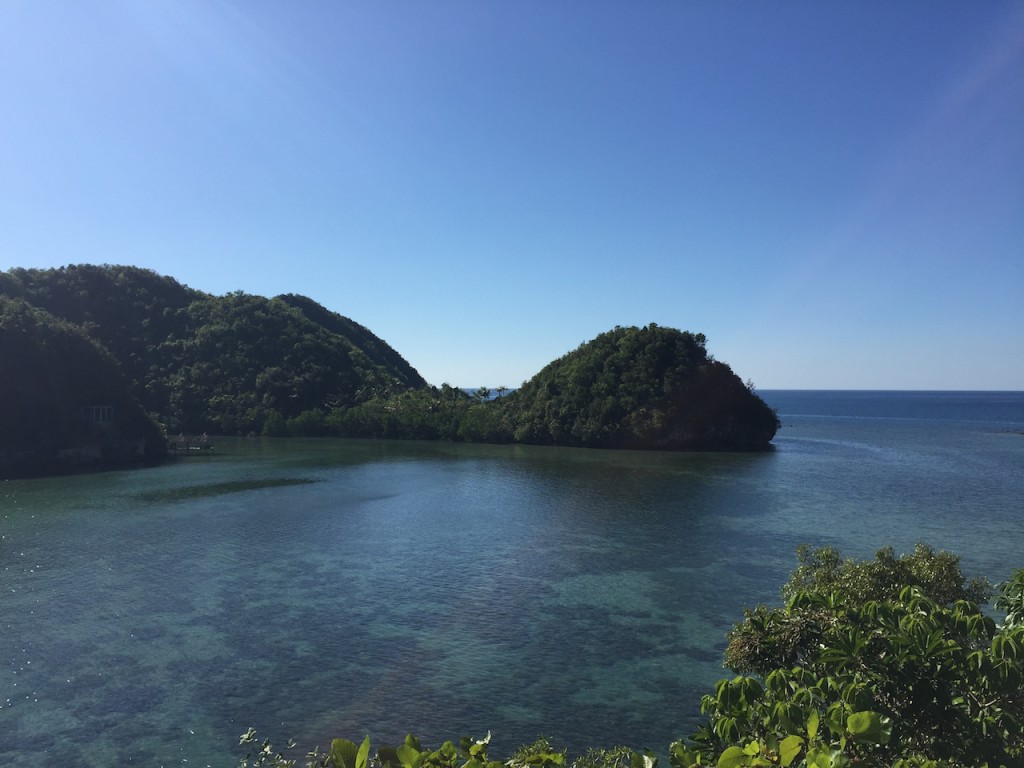 It took a while to get right. Also the lack of feedback from a few people who were supposedly testing the beta slowed things down. But, things work for me. On both my test and real site. Yay and stuff.

AdRotate Pro’s widget was kinda stale and dated – Requiring a manual ID entry. I have created 2 easier to use widgets. Or I hope they’re easier to use. The widgets are simpler to control, one for adverts and one for groups.

If you want your widgets to work with W3 Total Caches fragmented caching you’ll want to switch over to the new widgets soon-ish. For shortcodes no action is required. The existing shortcodes have been updated.

AdRotate Pro now uses version 3 of my Geo API. This version is a bit faster and more efficient.
Also here, no action required on your part. AdRotate Pro will automatically use the newer API.
The API now handles in excess of 800000 requests per day. Quite a lot 🙂 We’ll see how things hold up.

Another new fancy thing is that Post Injection now finally works for widgets as well. You can set Post Injection to ‘Widget’ now and then set up a group widget with that group. The widget will detect the post injection setting and act accordingly for pages and/or posts. Quite neat I think. This will work for both the standard Sidebar and other widget areas. The old widget does not support this feature. So using the new group widget is encouraged 🙂

In order to test a bunch of things I sent out beta versions to people willing to test. Once again it turned out a waste of time as nobody provided any feedback on things and just took the files and ran. Thanks for your assistance guys, really…
I probably won’t be providing beta’s again anytime soon 🙁

I went into a cave!

I took a boat and went to this small rock island at the mound of Campomares Bay near Sipalay City. There was a big cave with tons of bats. Also one caveman was found… Red ‘Iron man’ shirt, unwieldy beard. Claims he made AdRotate and thinks that makes him famous. Perhaps you’ve heard of him? 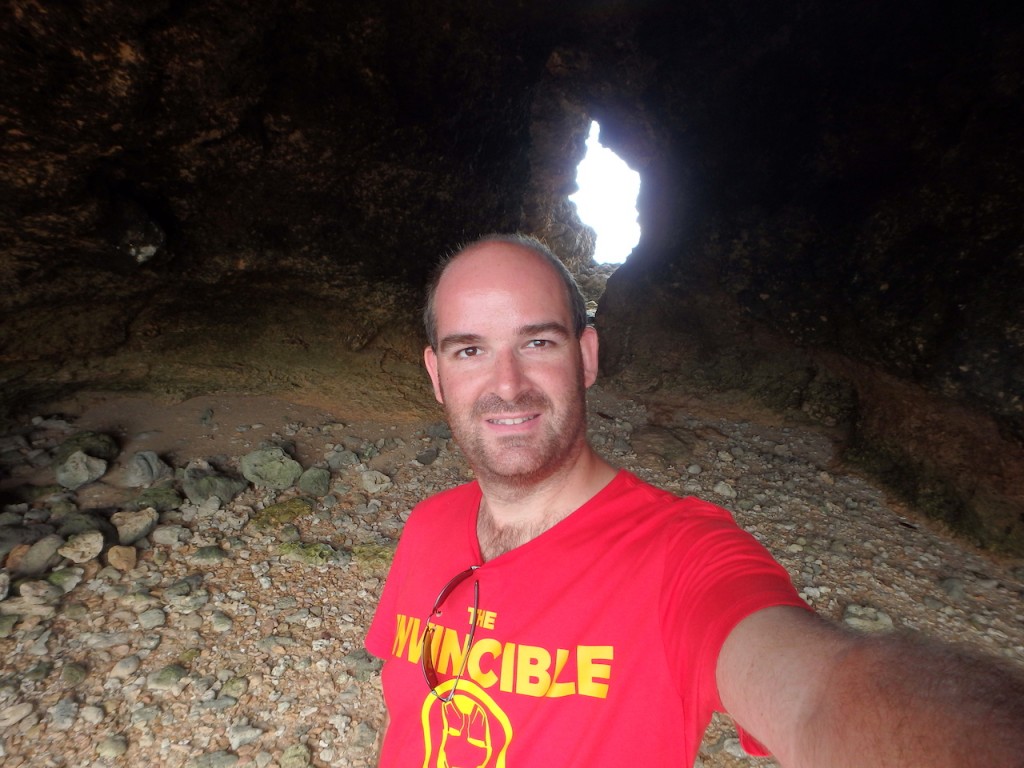 Happy new year – That you may buy lots of my plugins and services! 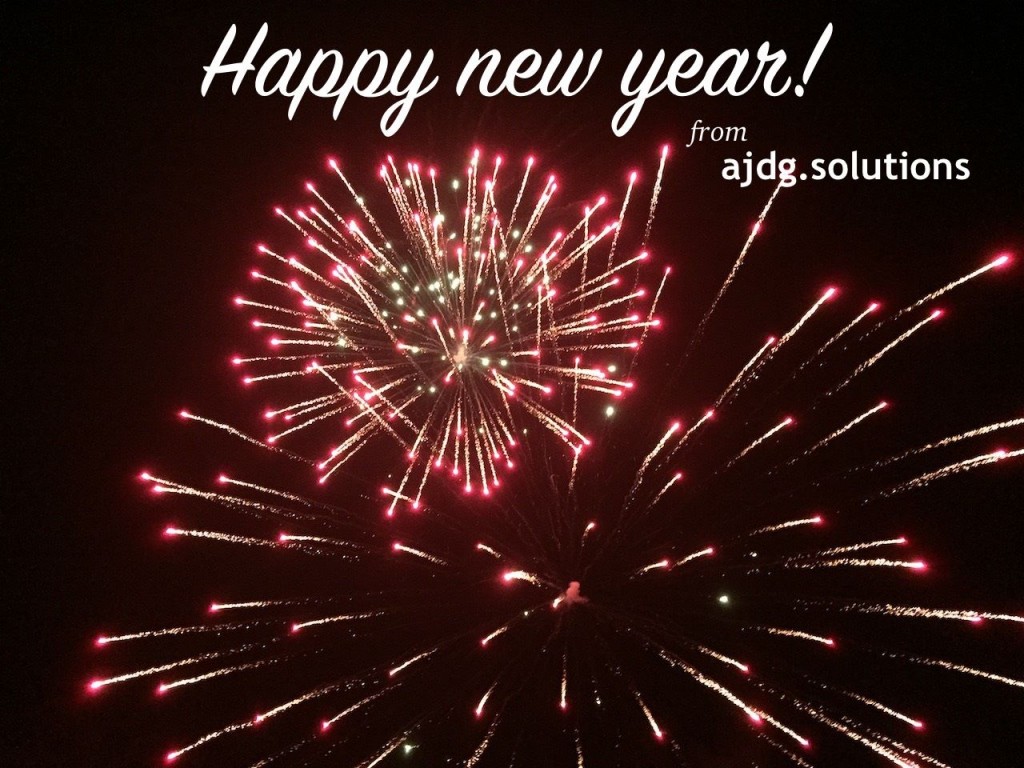 Hi, I am Arnan and I make cool plugins for WordPress, WooCommerce and bbPress.
If you’re looking for information or need help with your purchase, let me know!
Contact | Profile
Follow me and Subscribe!
Categories
Plugins & Services to get
My recommendations