Shopping in the Philippines

Most villages and settlements in the Philippines have no supermarkets. Instead they have things called Sari-sari shops. They’re selling crap like instant noodles, candies, soap, peanuts and sometimes softdrinks or even cornetto’s. In some villages they serve as the major, and only, shop in town. In which case they sell some 2nd hand clothes, rice, fish, cheap toys and such like. For us westerners it’s way to simplistic and incomplete most of the time. Though I often buy drinks in such shops on my day adventures though. 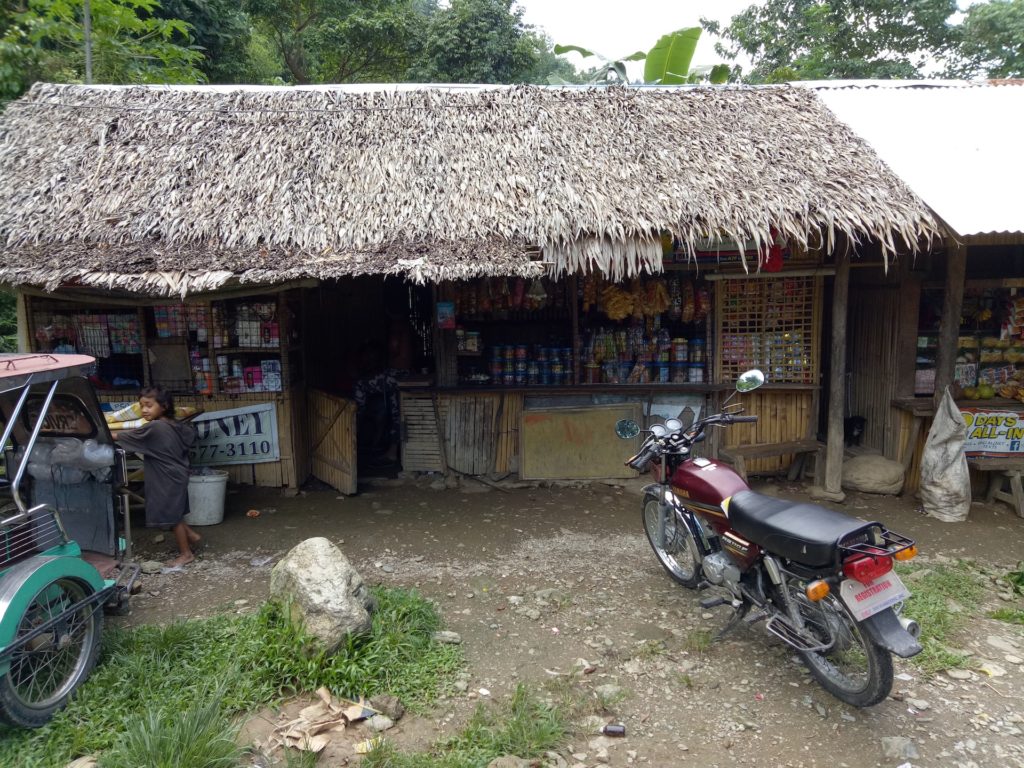