It’s been a while, I’ve been travelling and a lot has happened and changed in my life over the last 2 months. But I’ve rented a house for a while and hope to work not reliably on AdRotate Pro for a while again.

Focus a bit more on features and general improvements.

This release has been in the making for a few weeks and includes a number of fixes and improvements. I finally found a way to use proper date pickers with Unix timestamps. Which took some trial and error in how to split up the dates and such.

Google tracking has been improved and should now give a more clear picture of performance. And Jetpack Photon support has been added for adverts with banner images. I’ve worked with de developer from Borlabs Cache to make a better integration possible, which is included as well.

Recently I’ve been travelling a lot by motorbike. Which, in the Philippines, means a lot of island hopping. This is usually done with ferries or RoRo boats. Most routes have 40-50 year old ships. These old barges and crappy boats go everywhere. This one wasn’t all that bad. But it was damn slow and uncomfortable. 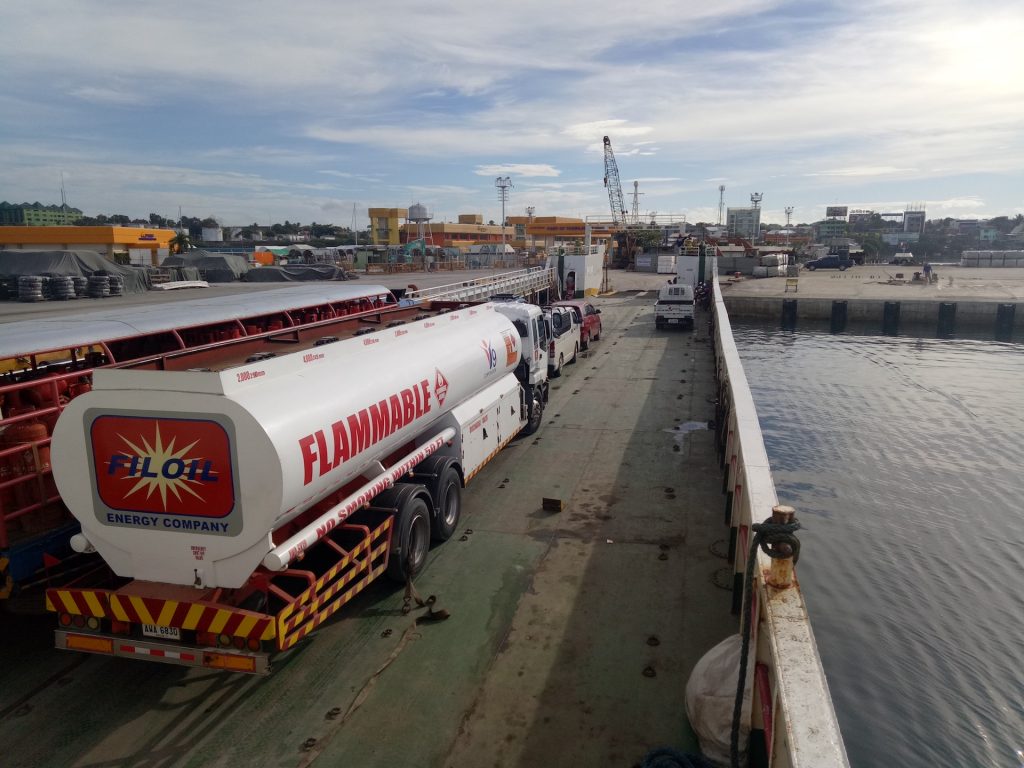