Post Injection is a difficult feature for some reason. Fixing it will take some time. So in the meantime we’re rolling Post Injection back to what it was in version 4.12. It’s not perfect, but at-least it worked a little bit.

Some widgets had issues with a stray network variable, which has been resolved and shortcodes did something dumb with W3 Total Cache – Not sure how that happened, but it did. Now it’s fixed.

Some users of older licenses (starting with 101) had trouble activating or de-activating their license some times. This has been resolved too.

As announced AdRotate Geo no longer works as of API v4. Which all current versions look at. Version v3 is still online but as use diminishes will be shut down in a few weeks or months.

Updates are provided to users with licenses starting with 102 or higher. That includes everyone who bought their license AFTER December 2014. All older licenses will no longer receive updates. Your license will remain active and you will still have access to your download. Just not the latest version. If you want future updates, get a renewal license. More on that here – Phasing out legacy licenses.

Recently while exploring the area of the city a little bit we found some new backroads. Nice… Or so we thought. At the end of one, which just connected to a new road we found this. 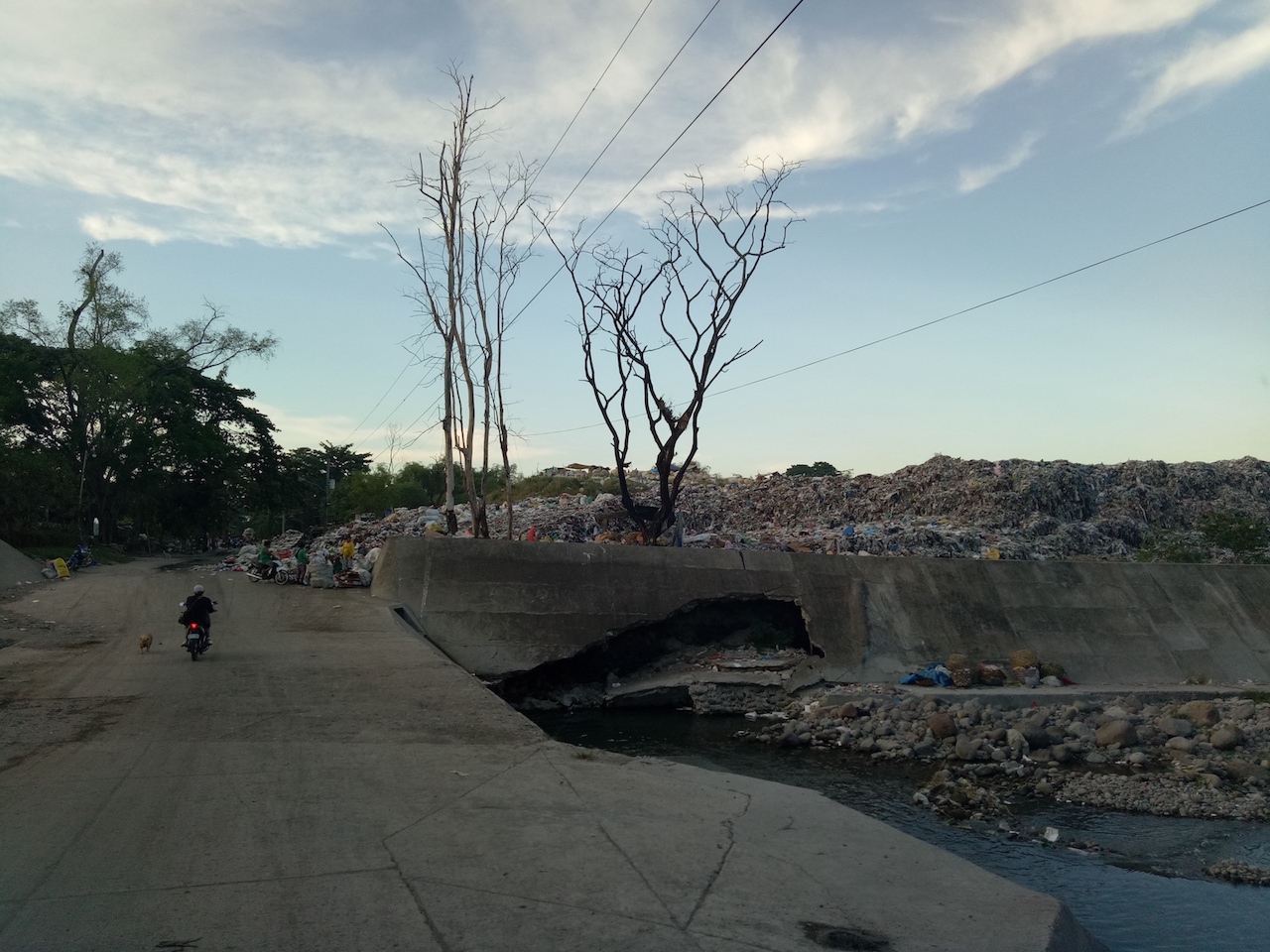