A lot of small changes in this update, most notable I finally retired the old widget to make room for the newer and faster widgets. The old widget has been on the todo list to remove for some time with it’s description indicating it would happen soon.

Google Analytics has has a good look and a number of things have been fixed and improved in that area.

The old widget has been removed from the plugin. You should upgrade to/replace them with the new widgets which have been included about 2 years ago.

These “new” widgets support all new features, unlike the old one, and are much easier to use.

Switching them out is simple. The old widget is gone, so you can simply drag in the current widget and select the advert or group you want to use.

Aside from that, if you’re on a Multisite network you now have a Network widget available to you, which allows you to load advert groups from other instances/sites on the network. This should make things a bit more easy to set up with easier to use widgets. The current group widget no longer supports networked groups – But that function never really worked well, so this is a big step forward for Multisite widget compatibility.

AdRotate (Pro) Switched to use modern datepickers a few versions ago. I did some research and every browser seemed to be on board to use a natively supported widgets which also happens to be included in WordPress – I just had to load it and adapt AdRotate Pro to use it’s format. Easy…

Then Safari users reported in that it didn’t work for them. Turns out that Safari (Desktop) does NOT support native date pickers. Sigh…
AdRotate Pro now has a fallback for unsupported browsers in the form of a basic but functional datepicker. This should work for older versions of other browsers as well. I can’t test on that because I don’t use older browsers, but I did test this thing to work on current Safari versions.

Google Analytics stats has been a bit dodgy since the gtag introduction.
The dropdown menu to select gtag.js now actually works. And so does reporting. All variables are now passed correctly again and reporting should return as usual. Without errors, just like it did in version 4.10 and older.

Lost in the Mountains

Sort of… We took a wrong turn thinking it was a scenic route. Before long the pavement stopped. But not deterred we powered through… Often it’s just a few missing bits. But it kept getting worse. The sights kept getting better though.
After an hour of bumpy “road” we gave up and went back. 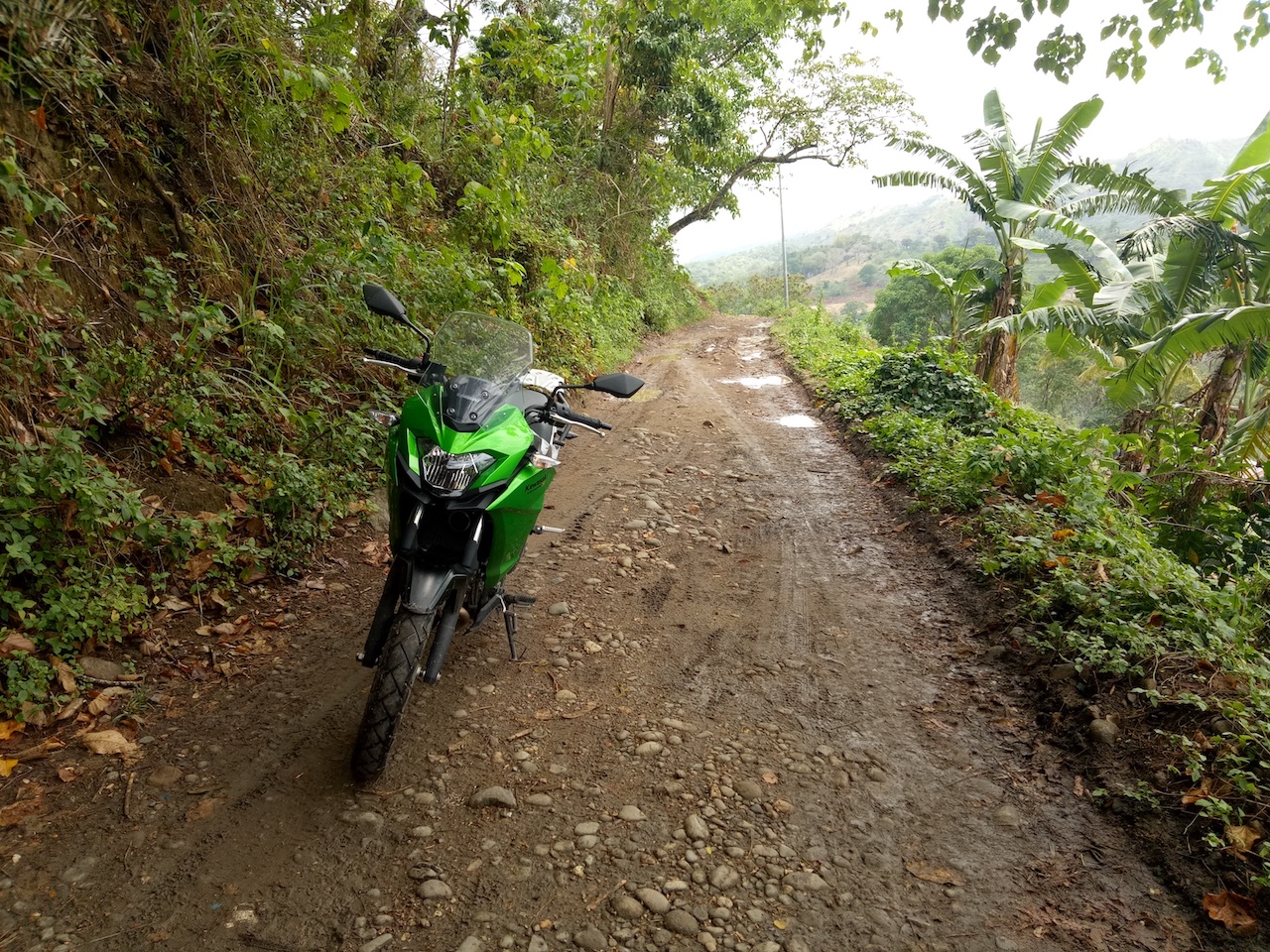