Advertiser management has had some small improvements and bug fixes. As well as some changes to accommodate the new GDPR nonsense.

A number of improvements to AdRotate Geo Targeting. FreegeoIP closed down again and is now ran by Ipstack. They have free and paid accounts. Check out their offerings if you want to continue to use FreegeoIP.

The FreegeoIP implementation is largely the same, but includes a few bugfixes and is renamed to Ipstack. Ipstack has free limited accounts. You’ll need an account to get a free License key to continue using their stuff.

And to comply better with GDPR a small but neat change has been made to store impression trackers in session data rather than cookies. This data is anonymous (just a timestamp) but if it’s a cookie you need permission – Now it’s fine.

These cookies were to track impressions in dynamic groups. Some people mentioned there were too many cookies. And then I realised it’s faster and easier to store them in Session data.

Exploring the south of Negros Island

From time to time we drive around on Negros Island. Finding new roads, discovering how bad they sometimes are. It’s fun. 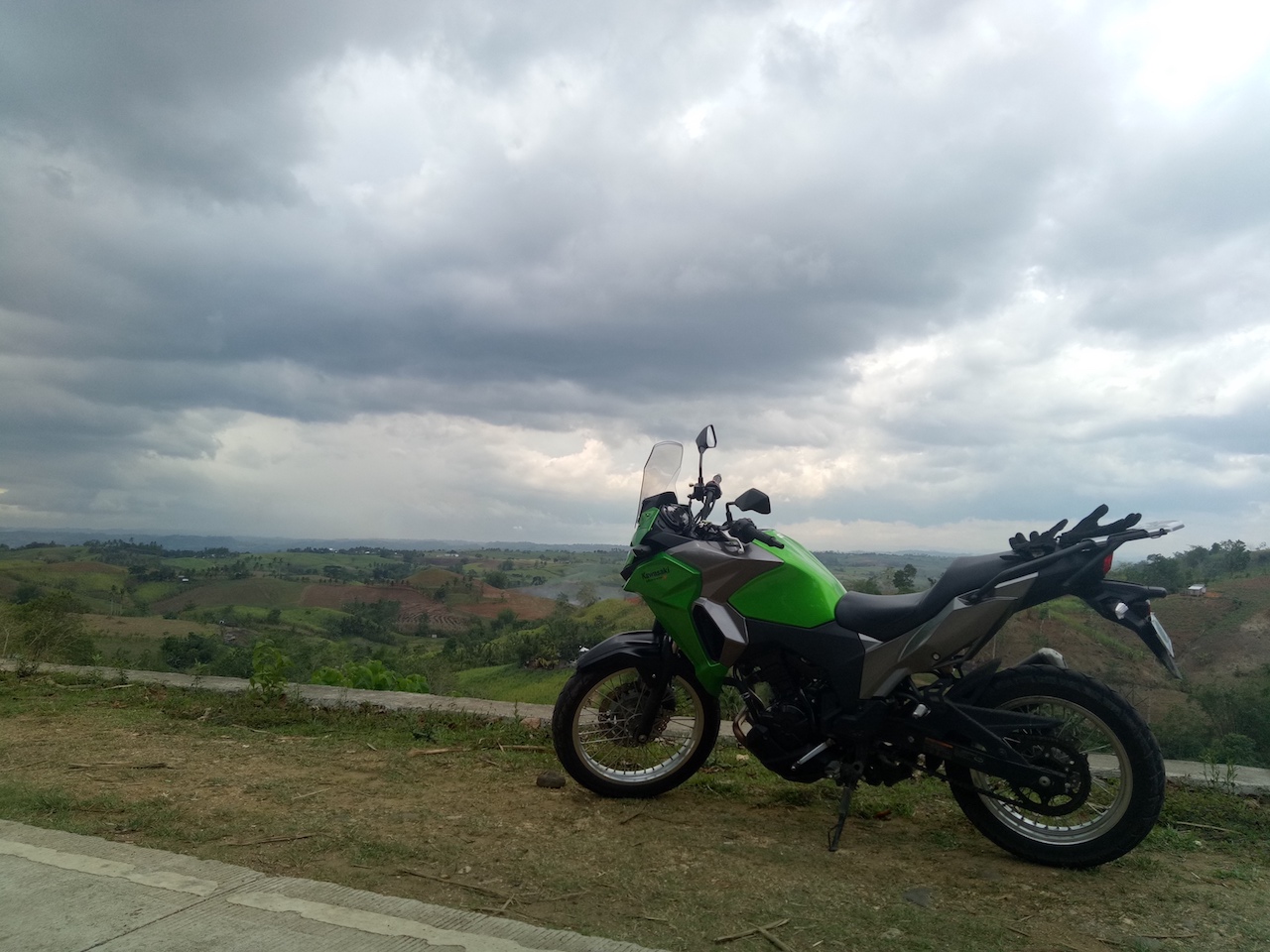