Mostly a bugfix release but also a new feature. You can now set adverts and schedules to delete themselves after they expire with a simple checkbox.

In the settings of each advert and schedule you’ll find a checkbox to auto-delete itself one day after the advert or schedule expires. This is very useful if you have a lot of campaigns that do not require renewing or attention after they end.

Graphs have been sowing inaccurate dates since version 4.1.5 (released a few weeks ago). Data collection has not been affected and has been accurate. Due to some internal changes on how to display and store stats the graphs showed wrong dates and as such not always correct day-to-day stats. This has now been fixed and graphs will show correct dates after this update.

Exporting stats uses an updated algorithm which may show a hard to read export until the end of the month. Double dates can be summed up as these are hourly stats instead of daily stats. AdRotate Pro has switch back to storing daily stats.

While on our roadtrip earlier this month we found ourselves near this small lake to take a break. No celltowers, no cars, no people. Just us and nature. 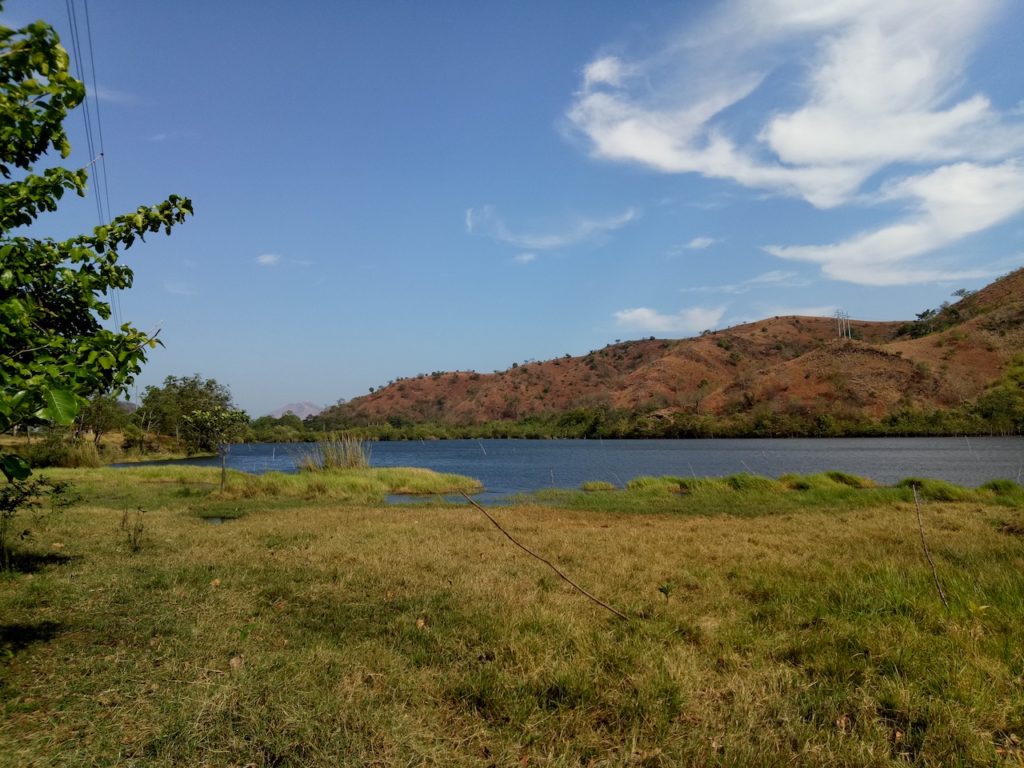