As you probably have noticed over the last few months/half year. Plugin updates haven't exactly been forthcoming.
Me mostly leaving social media didn't help much to keep you informed, too.

Fortunately my plugins are alive and well.

With everything that's going on in the world the mood got spoiled bigtime and I simply didn't feel like doing much development work. Lockdowns, restrictions, shortages, race wars, sheeple behavior, gender wars, endless bad news... Well, you know how screwed up everything is. I hate it, I despise it and I'd expected that with all the technology, experience and knowledge we've accumulated over the last few centuries everyone would know better than the be like this... But here we are. It's downright depressing and frustrating!

Anyway, as a result I focused on my personal life and a huge roadtrip a lot. I left in July and went cross country in Mexico for a few months. The roadtrip finished late last year and I've been taking a lot of rest since then while feigning ignorance to the world. While getting my bearings in my new environment I've have been working on some smaller updates for AdRotate and AdRotate Pro when I felt like it.
I have some ideas for my other plugins. And just a bunch of maintenance stuff that needs doing over the next few months. 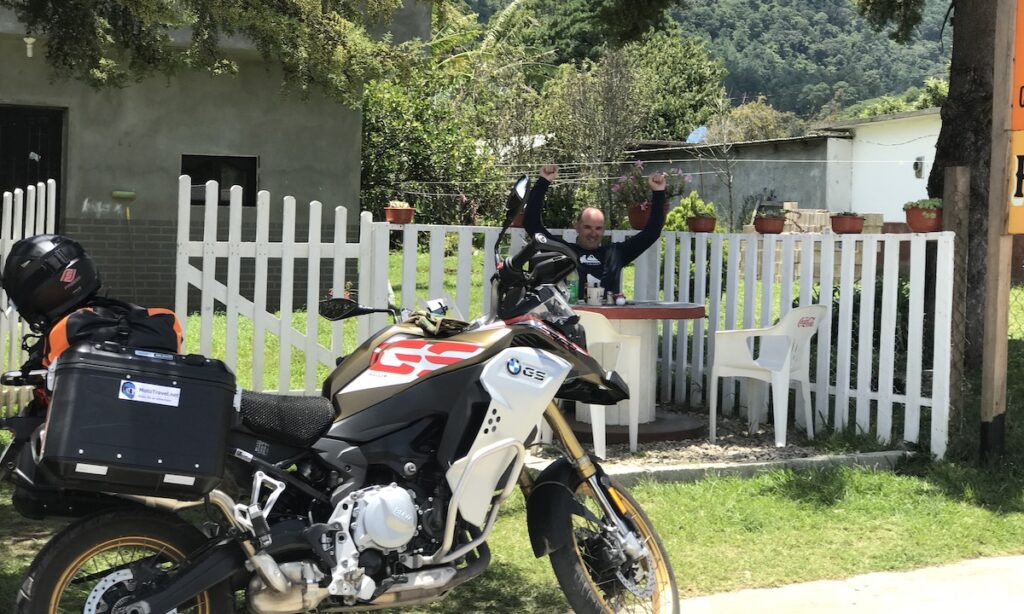 I've also been busy with launching a new website called MotoTravel over the last few months. If you like road trips, check it out.
I've also been busy with my personal profile Arnan de Gans and I've on-and-off been working on AdRotate Pro updates and some new features like AdRotate Swap, remember when I announced that a few months ago? Yea it's a vague memory for me too... But I'm still working on that and it's still coming, hopefully this year.

As you can see I've been working quite a bit over the last few months. As many who needed help with my plugins noticed - Support has been ongoing and has been as quick as usual! yay! And I've just been doing other stuff for a bit.

So stay tuned. Updates are coming.

Hi, I am Arnan and I make cool plugins for WordPress, WooCommerce and bbPress.
If you’re looking for information or need help with your purchase, let me know!
Contact | Profile
Categories
Plugins & Services to get
My recommendations