This is a bit of a rant, but for good reason. And if you read and follow my quick advise further down this article the world will be a better place. At least in the world of email etiquette.

Over the last few months this has turned into a thing that happens multiple times a week, where I get a dumb and unintuitive auto-reply telling me the email address I tried to reach doesn’t exist anymore and I should re-send my email to some other address. Or whatever silly “solution” they came up with instead of doing something logical. 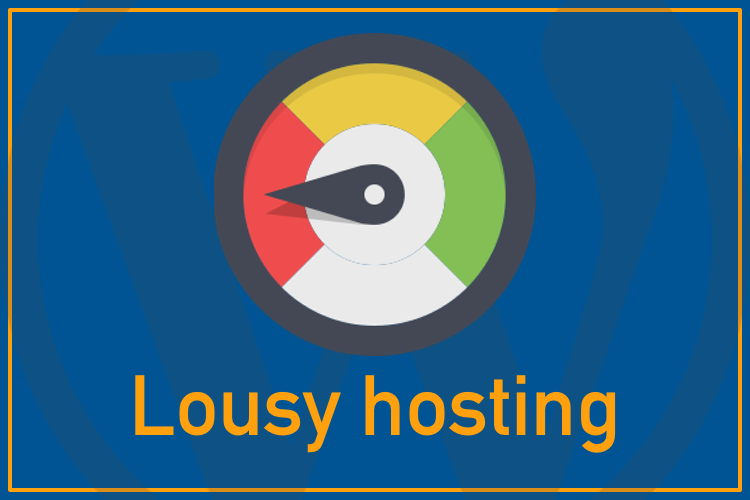 An interesting thing and general misconception about website caching is that caching is good. Well yes, it can be. But do you really need caching? I think most people do not…

This post is not about how useful Caching can be. It is about how people misuse caching and the illusion of making things better.

most people use caching to make up for sloppy shared hosting

That’s right. You have found the cheapest hosting provider you could get and now you discovered your site is slow. Like any sane person everything is to blame but the server. Because the provider says its “quality premium ultra hosting on fast and reliable servers” and they’re experts. 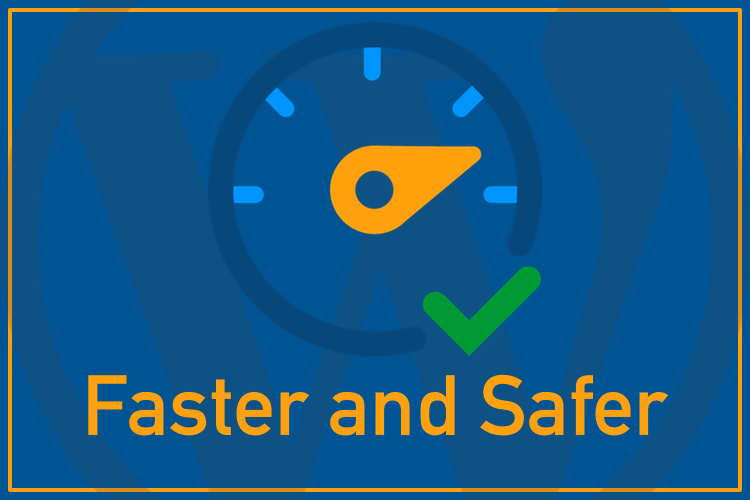 Having a WordPress website is often great, but it also makes you vulnerable for all kinds of attacks and mischief – Or maybe not vulnerable, but it invites many wrong doers to try and attack you. You’re an easy target. Let’s make it a bit less easy for them without using plugins!

Recently I’ve been plagued on another website by slowness, the occasional downtime and other annoying stuff. Paying more attention to usage stats and the error_log it turns out there was a bunch of stuff going on. A few of IP Addresses constantly tried something with wp-login.php and some other pages and files being loaded over and over again for no apparent reason.

Another issue was the RSS feed WordPress generates. Sure, it works fine. But if you get almost 10000+ requests on it per hour, that’ll slow things down, too. Sometimes.

So I did some research and have come up with a few things to try and prevent this kind of behavior. Of-course it’s no use blocking IP addresses but you can prevent access to things or if they access those things lessen the load on your server a great deal. 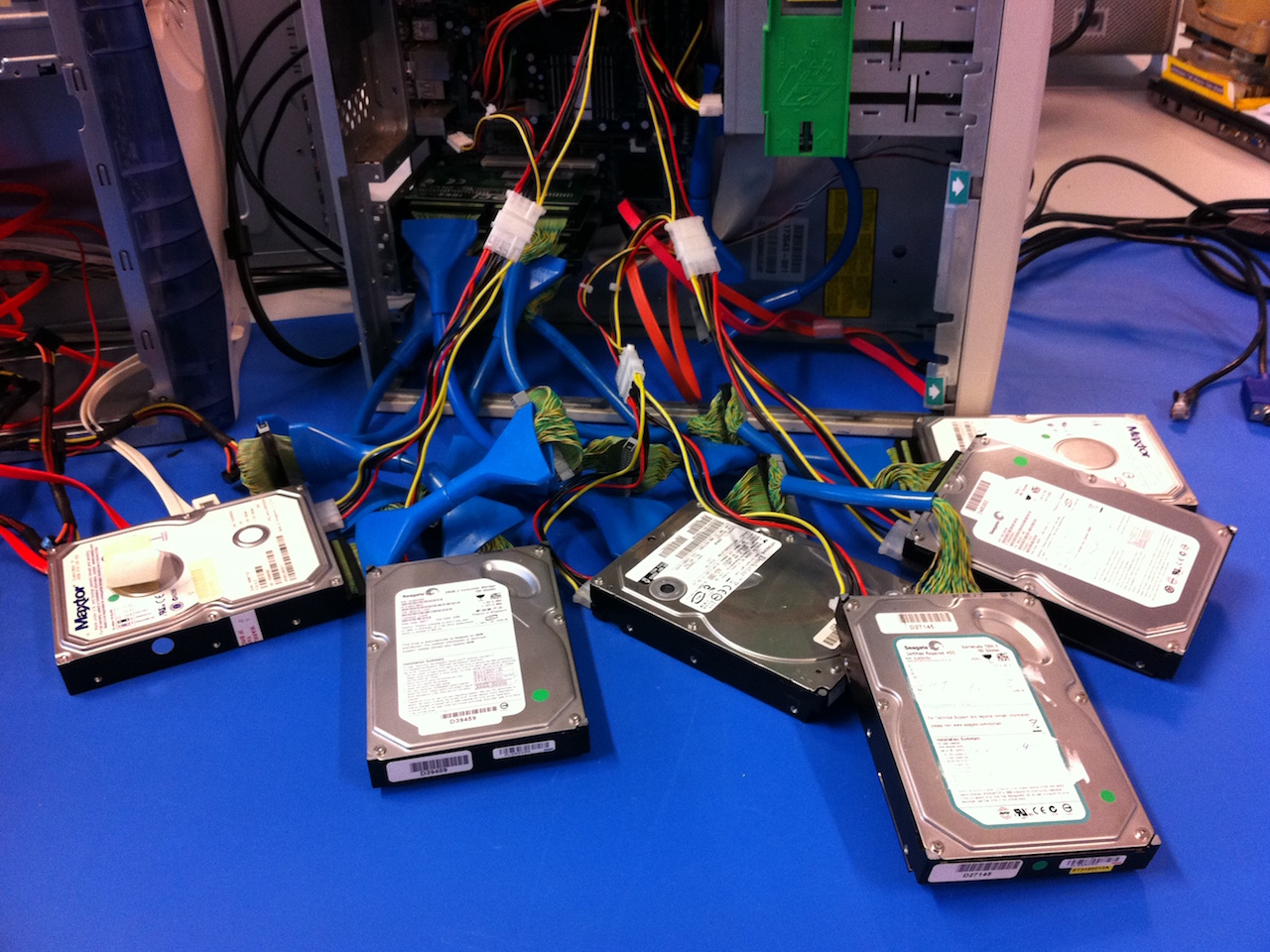 Sunday and yesterday I finally made the move to a new server which apparently is bigger and better than anything before.

This abrupt move was made to future proof the security of the overall system. Prompted by Paypal and Stripe their efforts to upgrade security protocols. A thing the old server didn’t support the newer versions of. I can now handle TLS1.2 encryption and all that modern stuff, required for creditcard payments. Some upgrades like newer PHP and MySQL servers have been made along the way too.

All services, including AdRotate Geo and the update API were affected. I missed a day of sales, too. But everything seems to be working again.

If you run into trouble with something on the site, let me know via the contact form. Please describe what’s not working and any errors you see. I’ll get right on it 🙂

Https for your domain makes sense these days for a bunch of reasons; You offer an encrypted link connection to your visitors which provides security. It’s not very expensive either. You can get affordable certificates via NameCheap (A popular hosting provider).

I got mine via MediaTemple because I’m rather lazy and their dashboard has this fancy thing to install a certificate with just one click. But you can get them cheap via NameCheap from ~$10 per year or so.