Over the years I’ve been using all kinds of online services without thinking too much about it. I’ve been all over social media, forums, online stores. Opening accounts left and right. And for what… For a long time I enjoyed the internet, to be included. Only to get entangled in this magical thing called the internet. It all comes at the low cost of my privacy, only to realize how invasive and unnecessary most of it is.

Many people around me don’t seem to mind at all, and for a while I pondered if I wasn’t making it all up in my head. But if you look closer and understand the tech behind it a little you come to realise what an absurd internet we’ve created over the last 18 years.

Over the last few weeks I’ve been travelling around the Philippines again. Currently I’m on Luzon, near Naga city. We’re driving our motorcycles all over the place. We originally planned to go via Masbate Island to reach Cebu Island.

However, news of Mount Mayon and it’s “imminent and violent eruptions” kept coming in. So we decided to change course for this probably once in a lifetime experience. We drove to Legaspi City via the up-wind route, avoiding the major ash and dust clouds spewing to the east.

The city is right next to the volcano, just outside the actual danger zone which was evacuated several weeks ago. This basically meant we had a good view of the goings on.

Today I felt like going for a drive but I was also thirsty… Often I then drive to a random place to find said drink. This time my adventure took me way out in the bushes to some super poor town. Foreigners, let alone tourists, rarely go to places like this.

This sometimes leads to many suspicious looks from the natives. But often times they seem happy to see someone else than their neighbour for a change. And in those events I feel like I’m the star of a parade, waving and smiling at everyone.

Storm Urduja was a bad one, half the province got flooded apparently. And as usual the Philippines was wholly unprepared or simply didn’t care too much. People sought higher grounds until the floods subsided. Or were just wandering around trying to go about their day.

Around the Baco area, near Calapan City, a bunch of rivers flooded most farmlands, towns and everything in between. Some areas were more than waist deep. Luckily not over the road, which was only covered in about 30cm deep water at the worst point.
Still, the whole of Baco town was flooded in some places with a strong current. 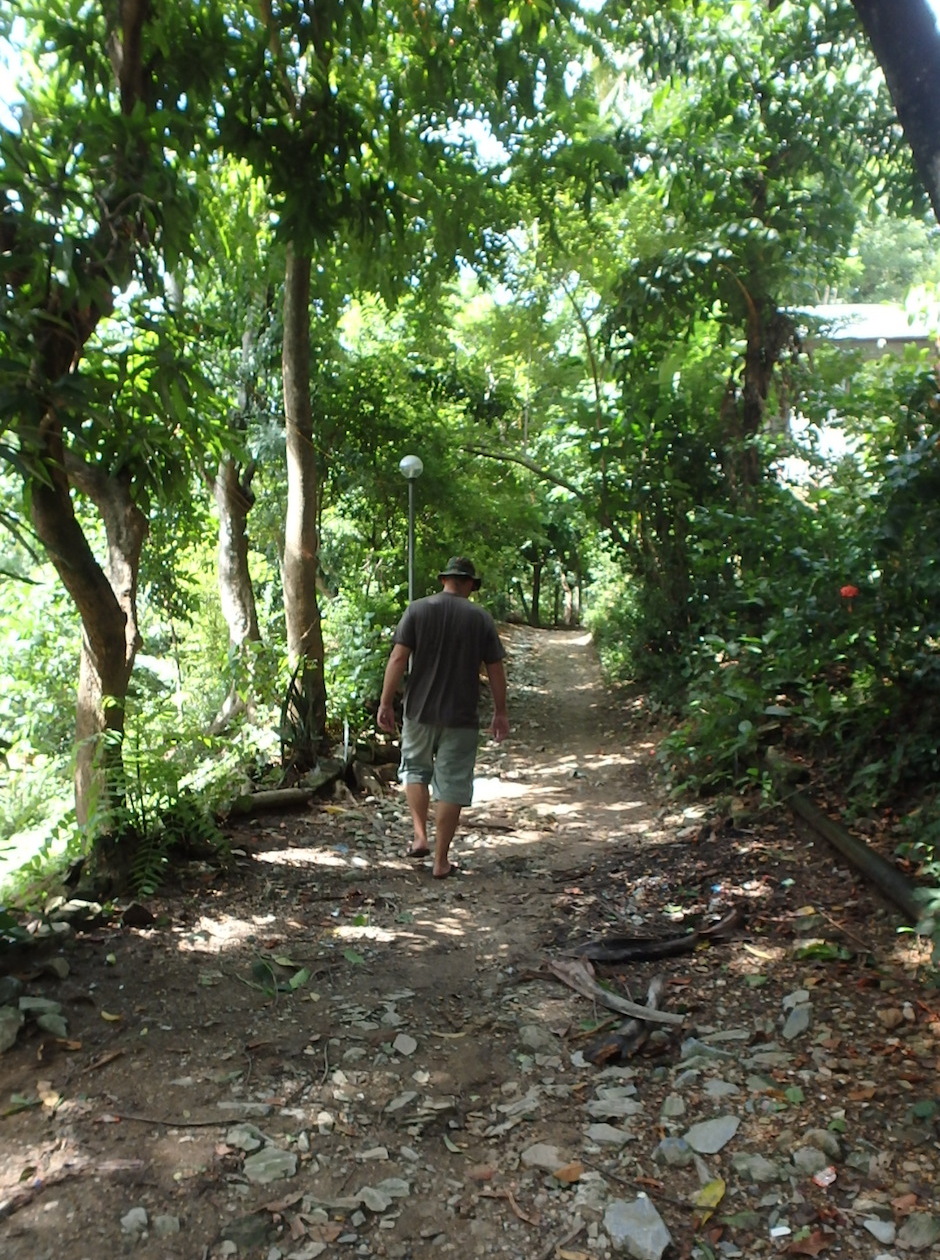 As you probably read last month, I’ve moved to the Philippines earlier this month. I’ve been here for a few weeks now and I like it. The country is pretty laid-back, at-least in Puerto Galera, Mindoro. Not so much in Calapan, a nearby City. Earlier today I announced to the hotel I’m in that I’ll be staying another month.

Moving to a new place also means a lot of figuring out needs to be done. New routines, new workflows. Discovering stuff you thought you’d prepare for but didn’t. 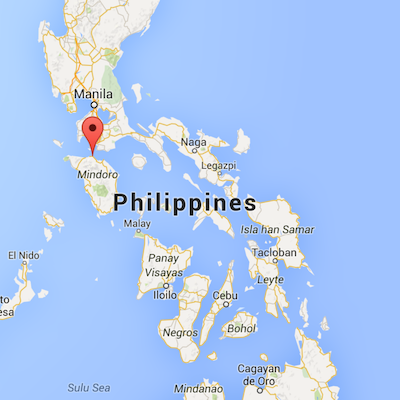 At the end of the month I’m moving to the Philippines. A few of you probably figured this already. I’ve launched a new site a few months ago which was part of the advert examples for a while. On there I’ll be blogging my experiences and stuff relevant to this new phase in my life.

End of the month

At the end of the month I’ll be travelling and trying to avoid Jetlag. I’ll be wandering through Manila to find my way in a strange new place. Probably with dodgy internet until I arrive at my destination on Mindoro in early October.

This means that between September 28th and October 5th I may not respond to email, forum posts, chat or tweets. If at all possible I will try to answer emails and possibly forum posts every few days. But I’m not sure if I’ll be able to.